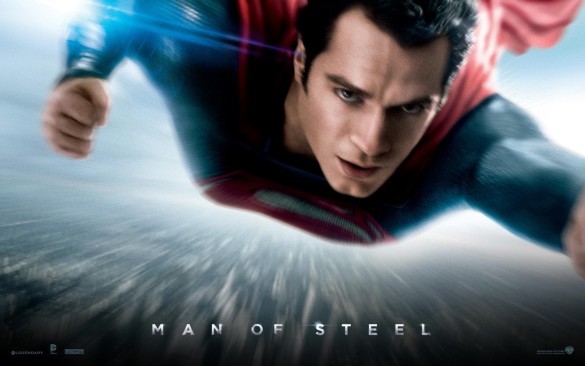 Man of Steel doesn’t come out until Friday but a sequel is already in the works.

According to Deadline, Warner Bros. is fast-tracking Man of Steel 2 with both director Zack Snyder and writer David Goyer returning. Producer Christopher Nolan will also return but his role won’t be as “full blown.”

This news doesn’t come as much of a surprise considering Man of Steel is expected to eclipse the $100 million mark at the box office this weekend and early word is that it’s really good. The embargo for reviews lifts in a couple hours so we’ll know more what to expect then.

Man of Steel is one of my most anticipated films EVER. The marketing (trailers and TV spots) have been outstanding and the main themes/messages involving hope, potential for greatness and finding your place in the world are right up my alley. I CANNOT WAIT to see this at midnight.