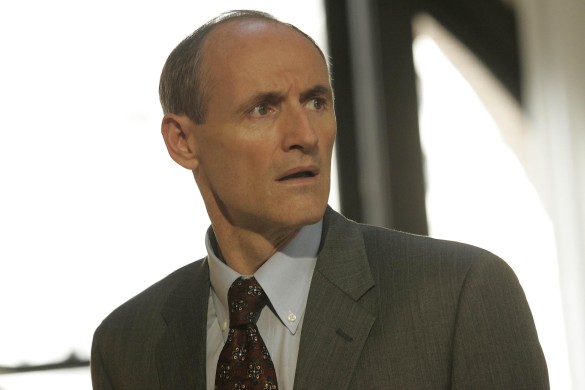 Another villain has been added to the cast of The Amazing Spider-Man 2.

According to Comic Book Movie, Colm Feore has been cast as Adrian Toomes AKA The Vulture in Marc Webb’s sequel. That makes The Vulture the fourth villain to join the film as Electro (Jamie Foxx), Rhino (Paul Giamatti) and Green Goblin (Chris Cooper) will also be making an appearance.

And in other big news, it appears those villains will become The Sinister Six, which will be part of the third film in a proposed trilogy. The Lizard may also be a part of that group.

All of this news sounds extremely awesome and with the return of Andrew Garfield (Peter Parker/Spider-Man) and Emma Stone (Gwen Stacy) returning, I’m looking extremely forward to The Amazing Spider-Man 2.