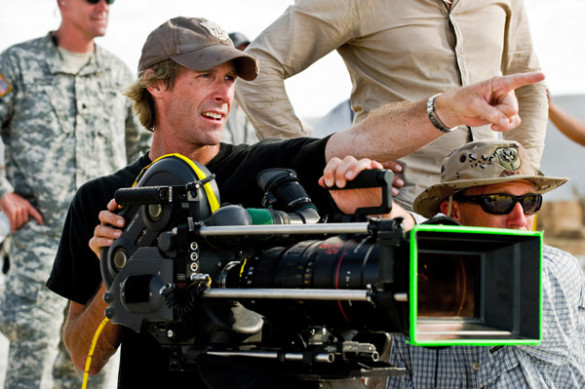 We now know more details about Transformers 4 and they are headed to Detroit. The movie is set to film this spring and has intended to bring $81.9 million to the state of Michigan. That makes it the second-biggest project ever to hit Michigan. Oz the Great and Powerful currently sits at number one when it brought roughly $105 million to Michigan.

“It’s a huge film from one of the biggest studios in the world,” said Ken Droz, a local film consultant and screenwriter who has formerly worked for the Michigan Film Office.

As far as the plot details, it sounds like Transformers 4 will be very different than the first three films. Michael Bay, who’s back at the Director’s helm, recently told Forbes that they have redesigned everything and that we should look for something very different. One of those changes is, which we know, is the main characters. The film will now start Mark Wahlberg and Jack Reynor.

The story reportedly picks up after Transformers: Dark of the Moon and most of the Autobots and Decepticons have left Earth. Scientist and technology experts try to re-create technology based off the robots and things go south from there as you could imagine. We can assume that since the transformers are no longer on earth that we’ll see some battle scenes in space somewhere.

I’m personally excited for this and as a huge Transformers fan, I can’t wait to see how the franchise will be different. I love the idea of Transformers battling in space away from Earth and how Wahlberg and Reynor will fit in.