Movie News: Ryan Gosling to take a break from acting 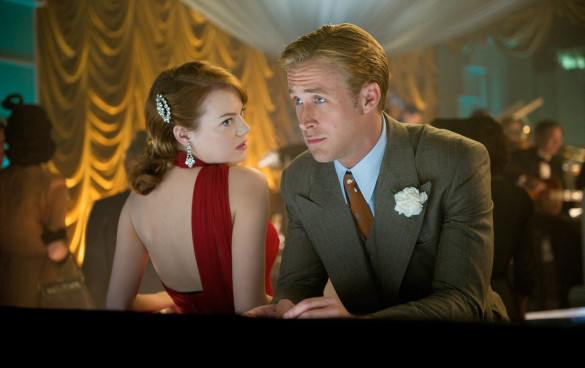 Ladies, I know this is a sad day for you, but Ryan Gosling has announced he plans to take a break from acting for a while.

“I’ve been doing it too much,” Gosling revealed in an interview. “I’ve lost perspective on what I’m doing. I think it’s good for me to take a break and reassess why I’m doing it and how I’m doing it. And I think this is probably a good way to learn about that. I need a break from myself as much as I imagine the audience does,” he added.

I’m not sure how that’s true as even I have enjoyed his latest movies. While Gangster Squad didn’t do well in theaters, it wasn’t the bad of a movie. Hist latest project, The Place Beyond the Pines looks to be pretty good too.

I can’t imagine he’ll be gone too long. He’s a pretty heavily sought after actor and people love him. I’m sure the stresses of the business are tough (I wouldn’t know though), but my guess is he’ll be back. So don’t stress too much ladies.