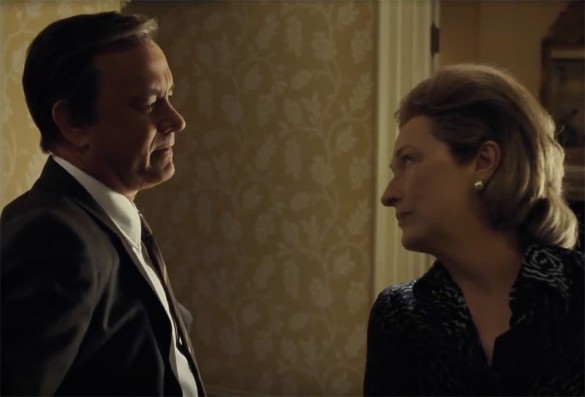 You’ve heard about The Post and its awards buzz so far this season, well now is your chance to see it if you haven’t had the chance already as it’s expanding wide this weekend. Also coming to theaters is Paddington 2 and Liam Neeson’s The Commuter. It should make for an interesting weekend at the box office.

Director: Paul King
Stars: Ben Whishaw, Hugh Grant, Hugh Bonneville, Sally Hawkins
Synopsis: Paddington, now happily settled with the Brown family and a popular member of the local community, picks up a series of odd jobs to buy the perfect present for his Aunt Lucy’s 100th birthday, only for the gift to be stolen.

Quick Take: I quite enjoyed the first Paddington, and this looks charming as heck, so I’m 100% on board to see this one.

Quick Take: Non Stop on a train? Eh, I guess I could see Liam Neeson do one more of these.

What will you be seeing this weekend?