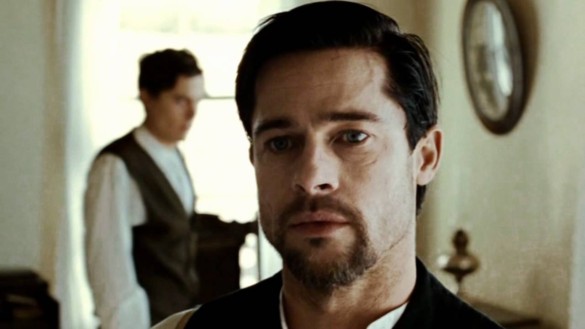 For our poll this week, inspired by Scott Cooper’s new film Hostiles that we’ll be reviewing on Episode 256, we are asking about the best westerns (film, not the hotels) since 2000. It’s a genre that has been mostly quiet since superheroes took over, but we’ve still seen some great westerns the last 17 years.

That said, we want to know which film you think best represents the genre in this century so far. Vote now!