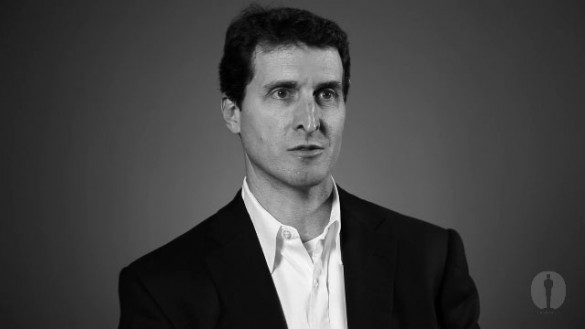 The Mummy reboot is starting to get underway and they’ve tapped The Hunger Games and State of Play writer Billy Ray to write a separate, competing script for the project. While this is not a typical approach, it seems that Universal is really wanting this thing to get under way. According to Vulture, Universal wants to ensure that production on The Mummy gets underway this year so that it will be ready by its 2014 release date.

In the report by Vulture, they state one source from Universal saying, “Studios don’t shoot movies anymore, they shoot release dates,” which means I would hope they also shoot for quality too. While this strategy is rare, it did happen for the Bad Santa sequel as well so it has been done before. It’s a pretty bold strategy and we’ll see if and how this may affect the project. I guess if you try to relate this to sports, there are lots of occasions where NFL teams bring in other quarterbacks to hopefully bring motivation to the current QB’s already there.

What do you think of this strategy? Like it or not smart?