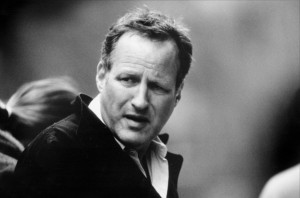 The master of the action thriller, Michael Mann (Heat, The Insider), is ready to direct again. Mann will direct a film about cyberterrorism; this will be Mann’s fist film since Public Enemies (2009).  Mann co-wrote the script with editor Morgan Davis Foehl. The film is set to feature action movie star Chris Hemsworth (Thor, Snow White and the Huntsman). Other plot and casting details are still classified at this time. The film will be produced by Legendary Pictures. No date is yet set for production to begin. However, Michael Mann fans will eagerly await what they hope will be another explosive masterpiece in Michael Mann’s directional cannon.