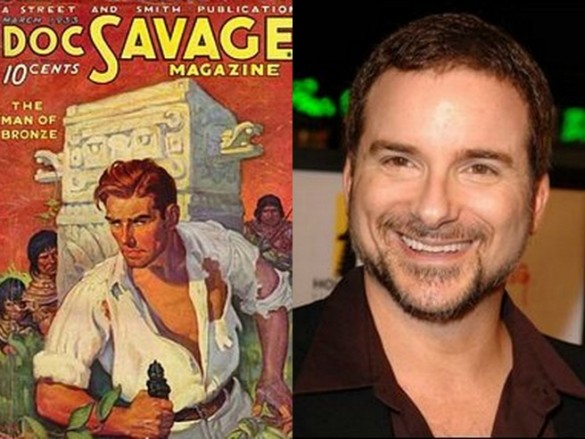 Shane Black has found his next film.

According to The Wrap, Sony has closed a deal with Black to co-write and direct Doc Savage, which will reportedly be his next film. Doc Savage is a pulp character from the 1930s and 40s who appeared in novels, films, comic books, radio and television. He is a man of many trades who has been trained since birth to be nearly superhuman in every way. He uses his skills and powers to punish evil around the world.

Black recently directed Iron Man 3, which has grossed over $740 million worldwide and had the second-highest domestic opening of all-time last weekend. It was only a matter of time before he’d get hit up for his next film – which we all know will feature lots of comedy and some crazy twists and turns.