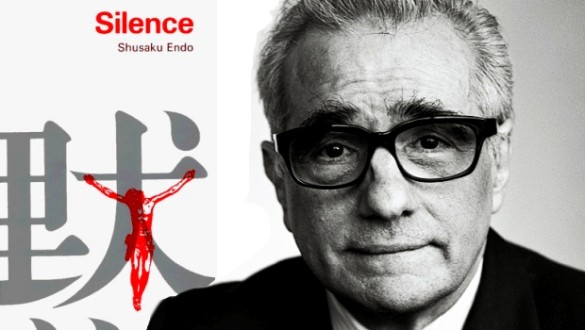 Martin Scorsese has been developing and trying to to get Silence made since the early 1990’s, but it looks like this time it may actually be happening.

According to Deadline, Emmet/Furla Films has secured the financing for the film and hopes to have distribution ready to go at next May’s Cannes Film Festival. Currently there are no starts attached to the project but since it’s Scorsese, there’s no need to fear. Daniel Day-Lewis at one time had his name in the hat for this film, but he recently announced he’s taking a break from acting (which is really sad). It should be fun to see who gets the nod here as it sounds like a film I’ll really enjoy.

The story revolves around two 17th-century Jesuit missionaries who travel to Japan to assist persecuted Christian converts. While on their journey, they learn why a fellow priest has renounced his faith. The story is based on the novel by Shusaku Endo.

Scorsese alongside screenwriter Jay Cocks, have co-wrote the screenplay together. If all goes well, it’s assumed that Scorsese will begin the project as soon as he finishes The Wolf of Wall Street, which will hit theaters November 13, 2013.

Who would you like to see take the lead role for this project?