Poll: Who is your favorite Ghostbuster from the original films? 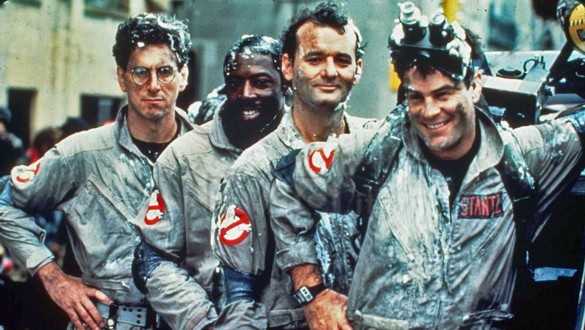 Well, it’s finally here. It’s Ghostbusters week! This week has sparked a lot of debate and conversation about the new Ghostbusters, most of it silly and absurd, but it hasn’t stifled our anticipation for the film. We will be discussing the film on Episode 178 this weekend and we look forward to it. Regardless of how the new film turns out, we are still fans of the original Ghostbusters and it is our inspiration for our poll this week. We are simply asking; who is your favorite Ghostbuster from those original films?

Vote now and leave further comments in the comment section below!