Poll: Which Trainspotting character is your favorite? 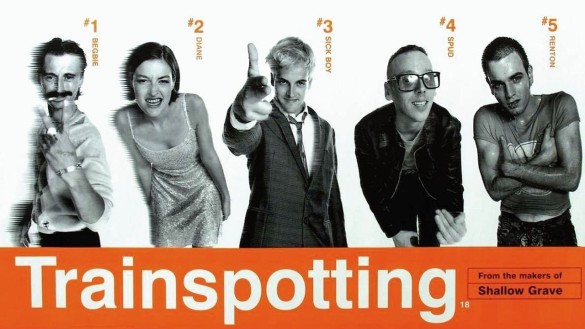 With our poll this week, we are looking to T2 Trainspotting which is expanding wider this weekend. We’ll also be discussing the film on next week’s Extra Film podcast. The original Trainspotting is a favorite of ours, and we’re excited to see what the sequel has to offer. The characters that Danny Boyle and company conjured in 1995 are incredibly memorable and fascinatingly complicated.

So with that in mind, what is your favorite character from Trainspotting? We’ll be curious to hear what you have to think and we’ll discuss the results on Episode 215 this weekend.