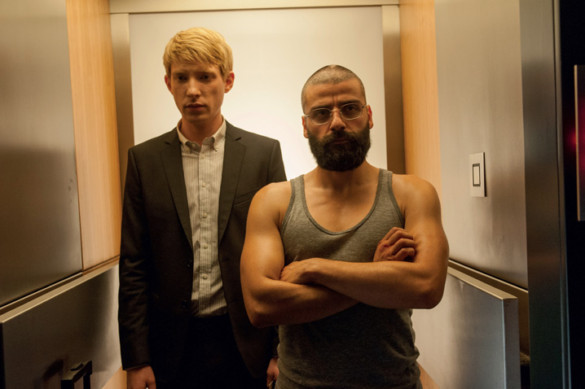 On that note, which characters would make your list? Here are the one’s that made ours: