Poll: Which Ninja Turtle do you resonate with the most? 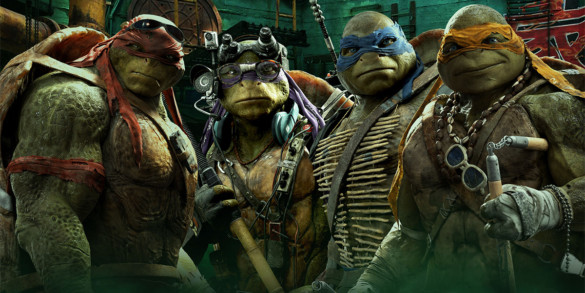 This week for our poll is inspired by the new film, Teenage Mutant Ninja Turtles: Out of the Shadows, a sequel to the reboot from a few years ago. We may not have been huge fans of that particular film but we are Turtles fans overall. It was a big part of our childhood, as it was for many growing up in the 80’s and 90’s. With that said, we want to know which Ninja Turtle you resonate with the most?

Because our website was down earlier this week, we took advantage of the Twitter Poll option in order to ask our question. If you’re on Twitter, vote in the tweet below or let us know your answer in the comment section below!

Which Ninja Turtle do you resonate with the most? (We'll discuss on #172)