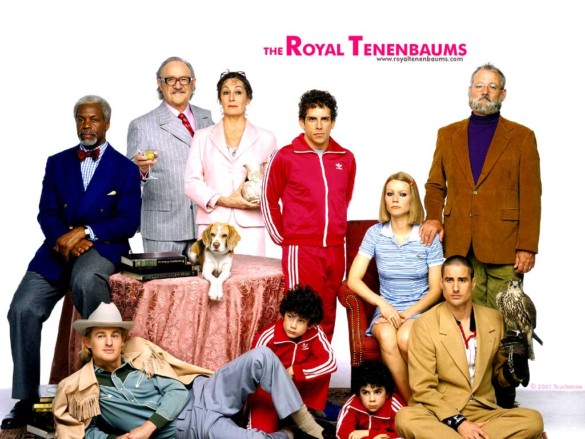 This week on the InSession Film Podcast, we discussed the ninth film in the X-Men film series, X-Men: Apocalypse. It seems these days that every superhero movie lends itself to great ensemble casts and Apocalypse was no different. Using that as our inspiration, we talked about some of the best movies to featured great ensemble casts. Many films over the years have had an amazing cast list, and while not all films have utilized those casts well, some have done so spectacularly.

On that note, what ensemble cast movies would make your list? Here are the one’s that made ours:

JD
1) 12 Angry Men
2) Dr. Strangelove or: How I Learned to Stop Worrying and Love the Bomb
3) The Royal Tenenbaums

Hopefully you guys enjoyed our lists and if you agree or disagree with us, let us know in the comment section below. There are obviously a ton of other ensemble cast movies that we didn’t mention that could make your list, depending on your criteria. That being said, what would be your Top 3? Leave a comment in the comment section or email us at insessionfilm@gmail.com.