Poll: Which Keanu Reeves role will he be remembered for more? John Wick or Neo 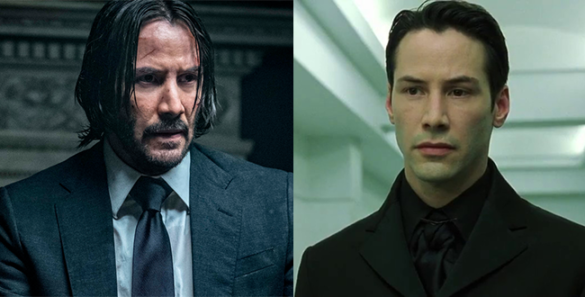 Keanu Reeves will be remembered for more than just two roles, as he’s portrayed many memorable characters, but there’s no doubt that his two biggest roles are John Wick and Neo. With three films for each character, and potentially a fourth along the way for both as well, Reeves is synonymous with them. They’re both great despite having very little in common. So, we decided to settle it once and for all. Which one will he be remembered for the most?