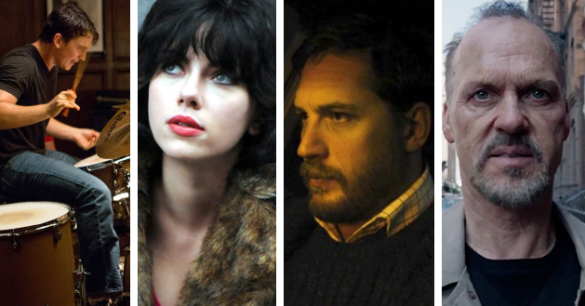 For this week’s poll, in anticipation for our InSession Film Awards show this weekend, we’re simply asking what you think is the best movie of 2014.

There’s obviously a lot to choose from, so if you’re film isn’t an option, please use the write-in option. Either way, we’d love to hear your vote!