Poll: What is your most anticipated film for the fall-winter season? 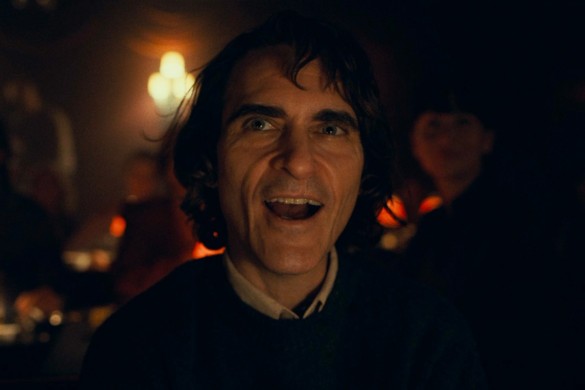 Can you believe the fall-winter season is already here? It feels like yesterday we were prepping for the summer, but here we are on the precipice of awards season. And looking at it on paper, it could end up being a better season for tentpole films than what the summer was for bigger releases. There’s also all the awards players that could be great as well. There’s a lot to look forward to, but we want to know which film you anticipate the most.

Be sure to cast your vote!