Poll: What is your favorite film starring or co-starring Natalie Portman? 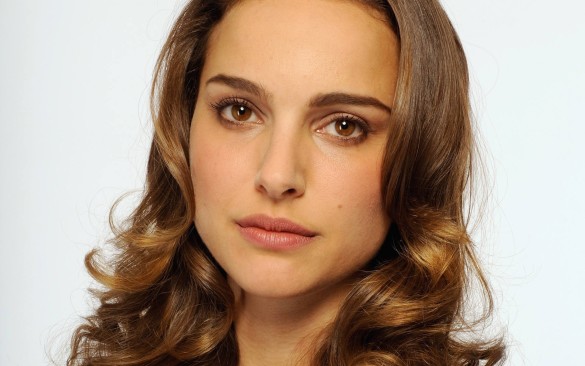 For our poll this week, inspired by the new film Jane Got a Gun, we are talking about Natalie Portman. Her career had certainly had it’s flaws but she has shown to be a great actress and even has an Oscar on her mantle to prove it. And if you ask me, that Oscar was deserved. However, for our poll this week, we are more asking about her movies. Of the movies she stars or co-stars in, which one do you prefer the most? So keep that context in mind when voting in the poll below.