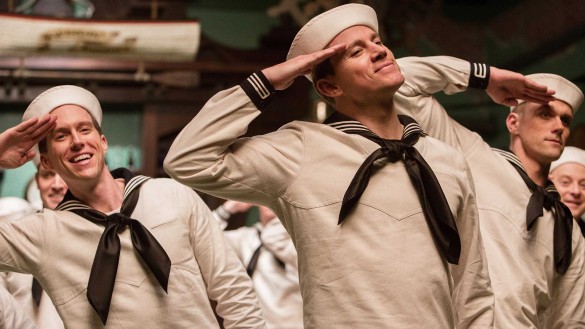 This week on the InSession Film Podcast, we discussed our most anticipated films of 2016. This year looks like it could be fantastic with an incredibly dense blockbuster slate but the year will also feature many notable directors that’s pretty exciting. This year will see the likes of Martin Scorsese, Jeff Nichols, Terrence Malick, Richard Linklater, Denis Villeneuve, the Coen brothers, Shane Black, Damien Chazelle and John Michael McDonagh among many other notable directors. As far as blockbuster’s go, we have Batman vs Superman, Suicide Squad, Deadpool, Civil War, Doctor Strange, X-Men: Apocolypse, Star Trek Beyond, Rogue One: A Star Wars Story, Bourne 5 and SO many more. Yeah, this could be a really fun year.

That being said, what 2016 movies would make your list? Here are the one’s that made ours:

Jamison (who was supposed to be on the show)
1) The Accountant
2) Bourne 5
3) The Magnificent Seven
4) Money Monster
5) Jack Reacher: Never Go Back

For the rest of JD’s Top 10 and other films we are anticipated, check out the full list here.

Hopefully you guys enjoyed our lists and if you agree or disagree with us, let us know in the comment section below. There is SO much to look forward to this year and we barely scratched the surface of what this year has to offer. That being said, what would be your Top 5? Leave a comment in the comment section or email us at insessionfilm@gmail.com.