Poll: What is your favorite film directed by J. A. Bayona? 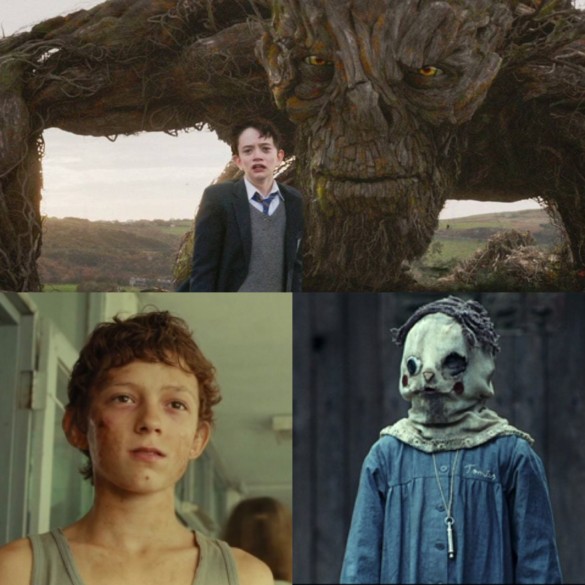 This week for our poll we are talking about J. A. Bayona, the director of Jurassic World: Fallen Kingdom, which hits theaters this weekend. Bayona may not be a recognizable name, but he’s done some really great work that should be recognized. His first three features include The Orphanage, The Impossible, and A Monster Calls – all three critically acclaimed films that were very well received. And we would like to know which film speaks to you the most regarding his resume so far.