Poll: What is your favorite Christopher Plummer performance? 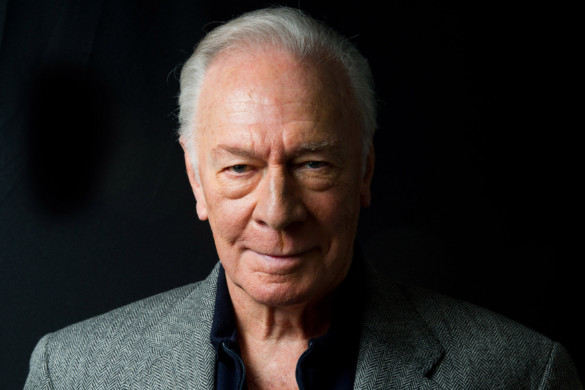 This weekend on Episode 254 we’ll be discussing Ridley Scott’s All the Money in the World, and for reasons you’re already aware of, we’re excited to see Christopher Plummer in that film. He’s already a great actor, but these circumstances are unprecedented, and it should be exciting to see what Plummer – and Scott – are able to conjure. Kudos to both of them for even attempting it a month prior to the film’s release. It’s also a good reason to celebrate Plummer’s career and talk about him for our poll this week.

All of that said, what is your favorite Christopher Plummer performance? Vote now!