Poll: What is your favorite Benicio del Toro role? 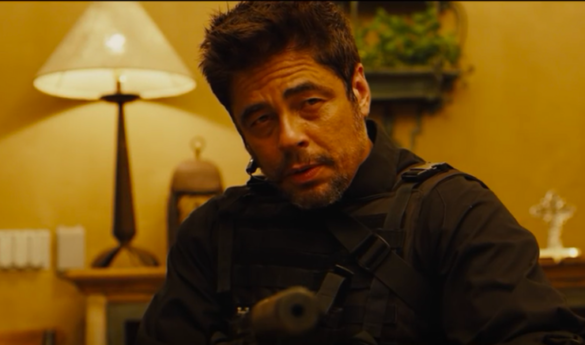 This weekend sees the release of Sicario: Day of the Soldado, the sequel to the 2015 film Sicario that featured Benicio del Toro as a deadly assassin. Sicario was a gripping film and del Toro was as intimidating as ever on-screen. It should be interesting to see where they take that character this weekend.

With that in mind for our poll this week, what is your favorite del Toro role? Vote now!