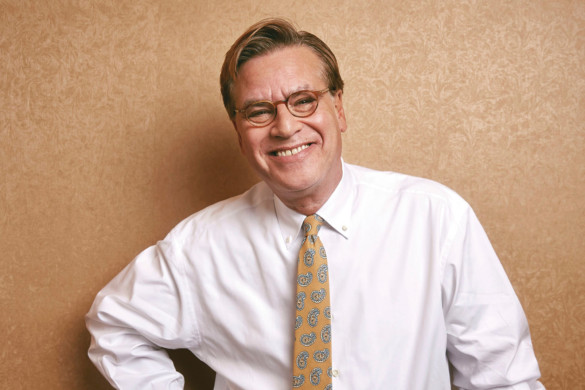 Sometimes a screenplay is so good it practically overtakes the film, instead of just helping to define it. Not many writers have this power, but among those who do, Aaron Sorkin is arguably the first name we think of. His scripts have a lot in common, from their politically charged themes to their biting and snappy dialogue, it’s hard not to think of Sorkin whenever we hear his words on the screen. But to write stories so biting, so educational, and so “monetary”, it’s hard to do all of that simultaneously and still craft something so smooth. There have been many imitators, but no one Sorkins like Sorkin.

So with that said, what is your favorite Aaron Sorkin screenplay? Note that we haven’t included Moneyball, as that is considered a joint effort by both Aaron Sorkin and Steven Zaillian.