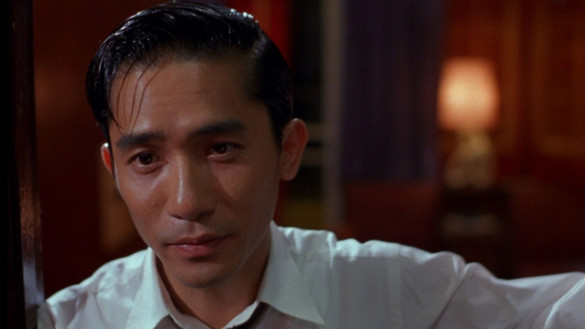 If you don’t know his name by now, I’m sure you’ll all remember it this weekend after seeing Shang-Chi and the Legend of the Ten Rings. Born in Hong Kong, Tony Leung Chiu-wai has become widely regarded as one of Asia’s best actors, whether it be his work with Wong Kar-wai or actioner John Woo. The variety in his work speaks for itself, and has even garnered him a best actor award at the Cannes Film Festival in 2000.

We can’t wait to see what else he has in store, but until then, let’s look at his incredible filmography over the last few decades. What do you think is Tony Leung’s best performance?