Poll: What is the best road comedy? 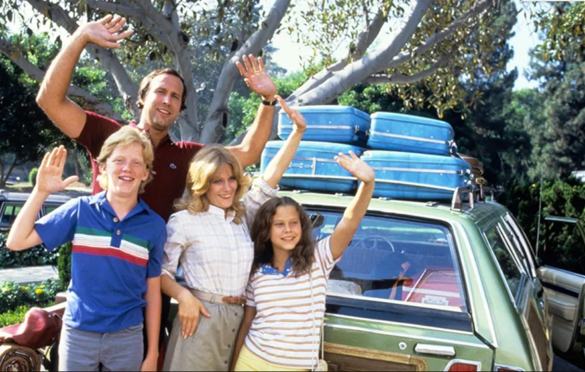 One of the two major releases this weekend in theaters is the road comedy Stuber, starring Kumail Nanjiani and Dave Bautista. It looks silly and funny in all the (hopefully) best ways. Road comedies have been a staple in film for a long time and it felt like a great poll this week. So we are simply asking; what do you think is the best road comedy?