Poll: What is the best performance of the 21st century NOT nominated for an Oscar? 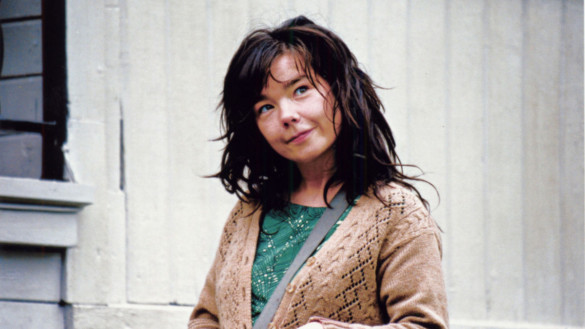 After choosing to review Lars Von Trier’s Dancer in the Dark on Episode 399, in honor of its 20th anniversary, it got us thinking about Björk’s Cannes-winning performance and how it got no recognition by the Academy. And unfortunately, she is far from alone. Since the year 2000 there have been hundreds of acting snubs at the Oscars, in both the leading and supporting categories, and we thought this would be the perfect opportunity to highlight not just the best snubs, but some of the best performances of the century period. Get ready for a doozy of a poll, as there was no holding back.

With that out of the way, what is the best performance of the 21st century NOT nominated for an Oscar?