Poll: What is the best Netflix film so far? 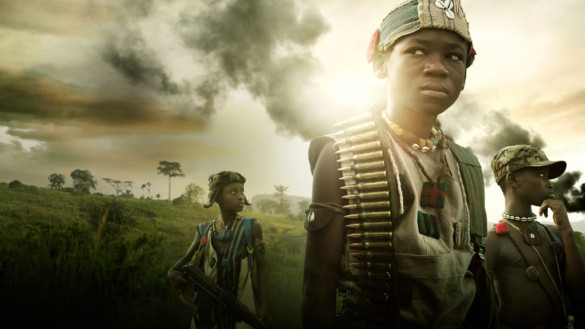 This week for our poll, inspired by Hold the Dark hitting Netflix this Friday, we are talking about Netflix movies. This has been a divisive topic over the course of the last few years, and for good reason. Netflix has had some great hits, such as the options listed in the poll below, but it also has many fails. Some of them massive fails. In many ways it seems Netflix is still trying to find their feet when it comes to the film game. However, this fall seems to be changing things. Netflix will release some major players in the next few weeks and months, including Hold the Dark, 22 July, The Other Side of the Wind and perhaps it’s biggest Ace yet in Roma.

So things could be changing for the better in the Netflix camp. For now though, what is the best Netflix film up to this point? Vote now!