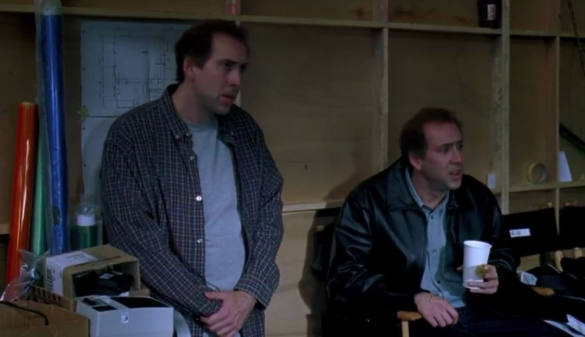 This week on Episode 292 of the InSession Film Podcast, inspired by Mandy, we thought it would be fun to talk about Nicolas Cage’s best performances. Oh Cage, how we love thee. He has been an eccentric and fascinating actor for some time now, and while his prominence in mainstream Hollywood is stifled these days, the man is still working hard and often. And his performance in Mandy is a great reminder of how truly skilled he is as an actor and why we wanted to reflect on his best performances over the years. That said, here are our lists:

Hopefully you guys enjoyed our lists and if you agree or disagree with us, let us know in the comment section below. As noted above, Cage has had a pretty notable career for various reasons and maybe we didn’t touch on some of your favorite Cage performances. That being said, what would be your Top 3? Leave a comment in the comment section or email us at insessionfilm@gmail.com.