Poll: What is the best Disney Revival film? 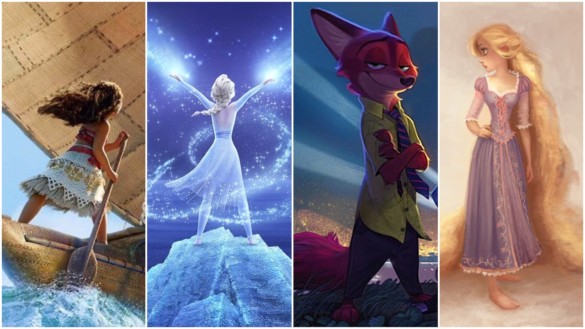 Disney owns everything, to the point that a list of “favorite Disney films” nowadays could technically result in a list that includes Pixar, Marvel, Star Wars, and 20th Century Fox (I’m still calling it that, I like nostalgia). But for most of us who grew up in the ’90s, Disney was always associated with one thing – Walt Disney Animation Studios. From the early Golden Age to the Disney Renaissance, Disney Animation has gone through many phases; we are even seeing one now, often referred to as the “Revival Era”, and to some it’s even more consistent than Pixar’s string of films from the last decade. The Revival Era continues this weekend with Raya and the Last Dragon, and from the sounds of it, they haven’t wrecked things just yet (see what I did there?).

This prompted us to find out which one was the best, so we ask all of you, what do you think is the best Disney Revival film?