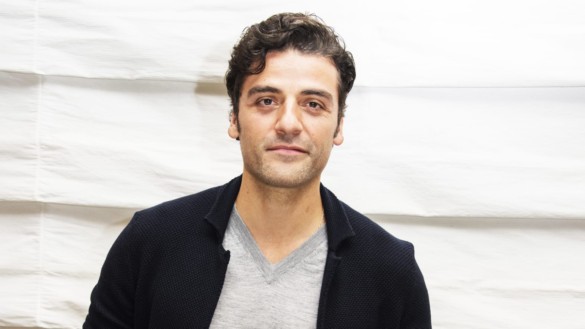 Serious question, who doesn’t love Oscar Isaac? Whether it be as Poe Dameron, Llewyn Davis, or sniffing Jessica Chastain’s arm at the Venice Film Festival, the Guatemalan-born actor is both a talent and the biggest heartthrob in Hollywood. He is not only having a killer year starring opposite Jessica Chastain in the HBO miniseries Scenes from a Marriage, but he also stars in Paul Schrader’s The Card Counter, which we’re sure will get people talking.

Let’s celebrate his wildly diverse career. What do you think is Oscar Isaac’s best performance?