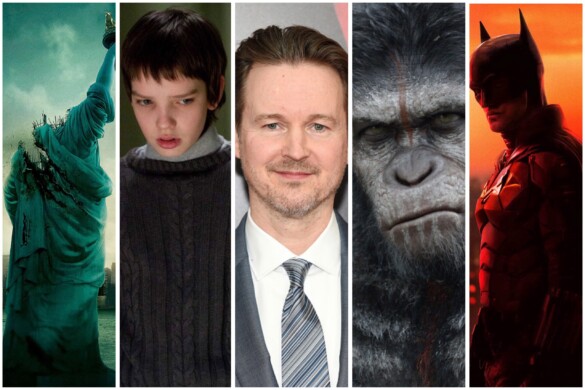 The history of director Matt Reeves is pretty wild. His early credits include writing and directing a mid-90’s romantic comedy with David Schwimmer and Gwynth Paltrow (The Pallbearer), co-creating the hit show Felicity with J.J. Abrams, and co-writing films such as James Gray’s The Yards and, of all things, Under Siege 2: Dark Territory. Naturally, the only logical next step would be a creature feature such as Cloverfield. Since then, Matt Reeves has garnered critical acclaim for his moody and broody sensibilities; he is someone who has been able to somehow work within the Hollywood system while still being able to churn out films that feel solely his. I’m guessing many of his contemporaries are quite jealous.

So with such a diverse (but moody) body of work, what do you think is Matt Reeves’s best film?