Poll: InSession Film Showdown – Which James Bond do you prefer, Connery or Craig? 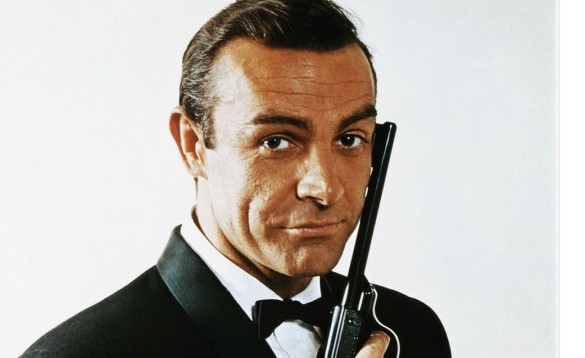 This week, as we anticipate our discussion and review of Spectre, we wanted to look back at the history of James Bond. For our top 3, we’ll be discussing our favorite James Bond movies, but for our poll, we want to know which actor you prefer as Bond. There’s been more than two, obviously, but the consensus seems to have Sean Connery and Daniel Craig as the favorites.

So, we wanted to ask, out of the two, which one do you prefer? Vote in the poll below!