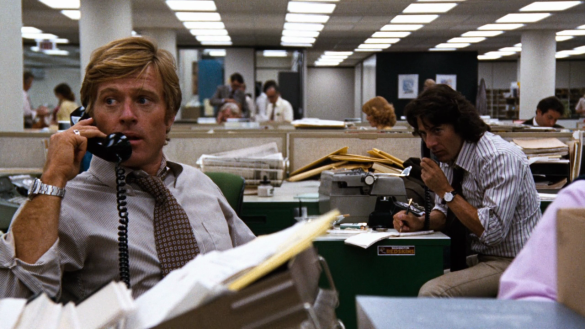 This week on the InSession Film Podcast, we reviewed the Sandra Bullock film, Our Brand is Crisis, dealing with an early 2000’s Bolivia Presidential campaign. So for our Top 3 this week, election themed movies made sense. As referenced several times during the show, not all of us were familiar with this particular type of film (ahem, JD), however there are some amazing films that we were able to come up with for our lists this week. Perhaps we stretched our criteria a little bit, but hey, it’s what makes it fun.

That being said, what Top 3 election themed movies would make your list? Here are the one’s that made ours: