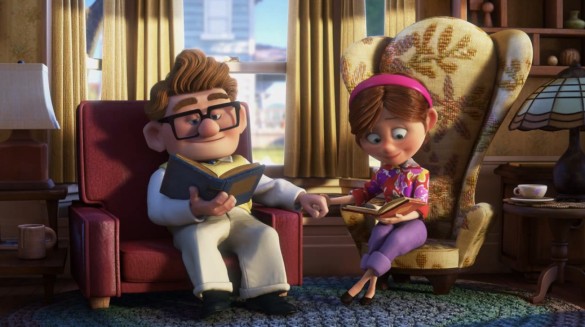 This week on the InSession Film Podcast, we talked a lot of Pixar and is there any question that Pixar is the king of animation? Perhaps Studio Ghibli gives Pixar a run for their money, but as far as American studios are considered, it’s obviously the best. Sure, Pixar hasn’t been on their A-game over the last five years or so, but they have far more wins in the win column than losses. There are soooo many moments to choose from, making this list impossible but we still came up with some great lists despite the challenge.

That being said, what Pixar moments would make your list? Here are the one’s that made ours (Keep in mind we all have different criteria for our lists as well):

Hopefully you guys enjoyed our lists and if you agree or disagree with us, let us know in the comment section below. There’s definitely many other great moments we could have mentioned, but like we said, we’d be there all day. That being said, what would be your Top 3? Leave a comment in the comment section or email us at insessionfilm@gmail.com.