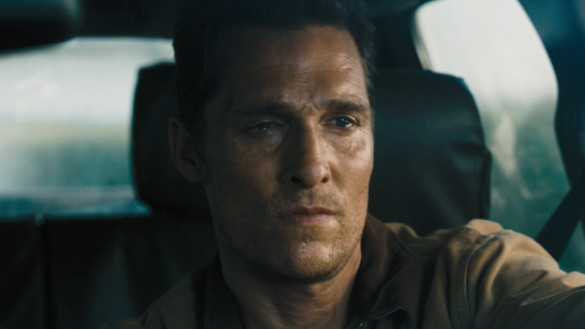 This week on the InSession Film Podcast, our theme was all about anticipation, and more specifically, the fall season at the movies. The fall is usually a time of the year we can expect some of the best films of the year, and by all accounts, 2014 seems to be the case. There are many films coming out this fall that we are extremely excited for and our Top 3 this week was difficult but we had a great time discussing the top 3 films we’re most anticipating.

Hopefully you guys enjoyed our lists and if you agree or disagree with us, let us know in the comment section below. Obviously, there are a TON of other great movie “dames” to choose from, and that being said, what would be your Top 3? Leave a comment in the comment section or email us at insessionfilm@gmail.com.