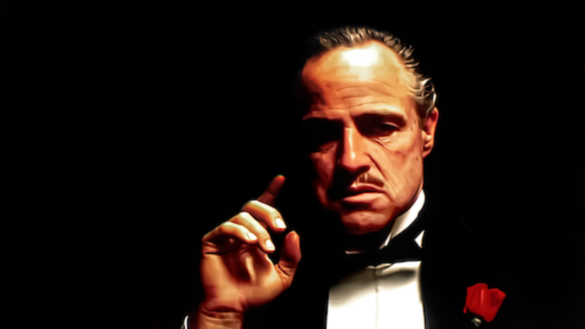 This has to be the most unique Movie Series we’ve done to date. Not only do we offer some passionate thoughts (some would even say controversial) at times, but this was completely spontaneous. With COVID-19 hitting the world and shutting down most businesses, such as theaters, it left the show in uncertainty as to what we would discuss from week to week. Once we decided to review The Godfather, there was no way we couldn’t talk about The Godfather: Part II, a film that many claim to be the best Godfather film. And if we’re reviewing two of the films in the trilogy, we may as well and round out the trilogy with The Godfather: Part III. Which is exactly what we did. And boy was it a lot of fun.

Listen to our review below as heard on Episode 374.

Listen to our review below as heard on Episode 375.

Listen to our review below as heard on Episode 376.

We hope you enjoyed this series as we did. The Godfather films, at least the first two, are considered to be among the best of all-time for a reason. They are masterful films and we had a great time talking about them during this series. Be sure to leave any feedback in the comment section below or hit us up on social media!