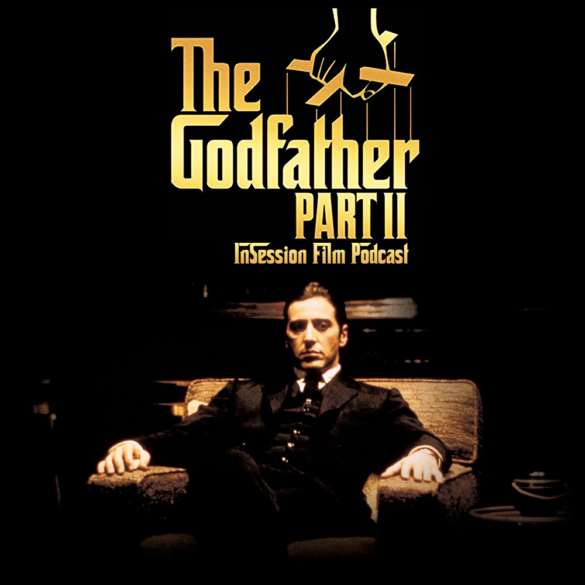 This week’s episode is brought to you by BarkBox and our awesome listener’s like you. Order today and one free extra month!

This week on the InSession Film Podcast, we continue our unofficial(?) Godfather Movie Series with Francis Ford Coppola’s The Godfather: Part II, while also continuing our more official Federico Fellini Movie Series with his 1980 film City of Women! We also give some thoughts on a few films we’ve been watching in quarantine.

Last week on the show we talked about Coppola’s The Godfather, and you can’t just skip over Part II, which many claim to be the better of the two and perhaps the best sequel of all-time. So, it made sense that we tackled Part II this week on the show, and boy did we have some thoughts on it. Between that and City of Women, there was some interesting conversation on this episode. At least, we had had fun with it and we hope you enjoy it as well.

– Notes / Discussion (1:02:02)
As mentioned above, JD and Brendan were able to catch up on some other films during quarantine and decided to give their thoughts on them. They talked about Alan Yang’s directorial debut in Tigertail, The Spy Who Loved Me, The Thing, Ghost, Clone Wars and more!

RELATED: Listen to Episode 372 of the InSession Film Podcast where we reviewed Top Gun! 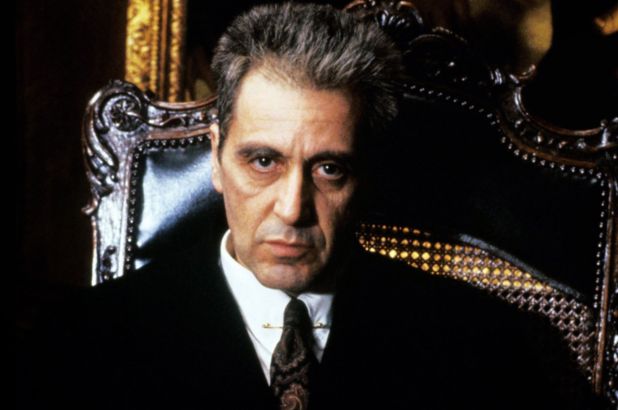