Opening This Weekend: White House Down takes on The Heat 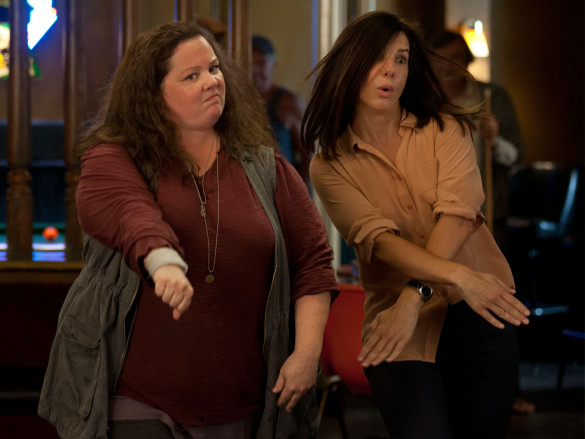 This weekend will come down to White House Down and The Heat as to who takes home the prize at the Box Office. And to be quite honest, it may not be either of them as World Way Z and Monsters University will probably continue their run at the top. The Heat does look kind of funny and could get a lot of couple into the theater which most likely has the better chance out of the newcomers this weekend.