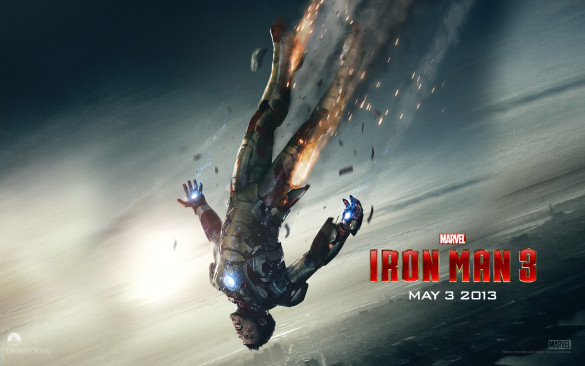 Is Iron Man 3 the last we’ll see of Robert Downey Jr.’s Tony Stark/Iron Man? According to co-star Gwyneth Paltrow, it will be.

During a press junket for the film, Paltrow was asked about the possibility of returning to play Pepper Potts in a potential film. Here’s the Oscar-winner’s response: “I don’t think there’s going to be (an Iron Man 4). I think we’re done with Iron Man,” according to Bleeding Cool.

Whether this is true or not, nobody knows. Downey Jr.’s contract with Marvel does expire after Iron Man 3, so Paltrow’s comments could be a ploy to help in the ongoing negotiations. Or Downey Jr. could really be done and the studio could leave him out of The Avengers 2 or get a new – much cheaper – actor to don the armor instead. I can’t imagine another actor taking on the role, and if Iron Man 3 makes a boatload of money like it will, I think a new deal between Downey Jr. and Marvel will get done pretty quickly.