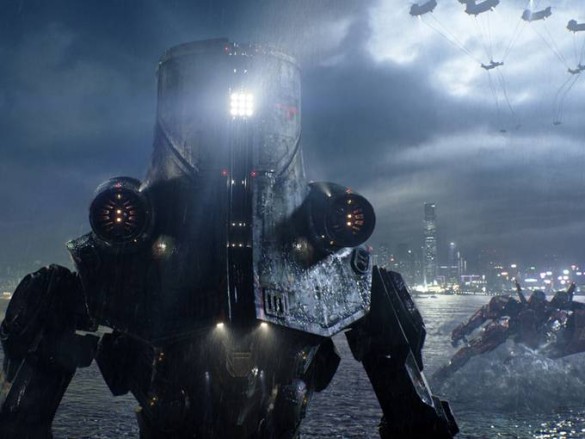 The third Pacific Rim trailer has got me even more excited for this film. I haven’t been this excited for a movie in a long time but if this film lives up to it’s expectations it could really move up my favorite sci-film film list really quickly.

Check it out and get ready!

Pacific Rim comes to us next week (June 12)!