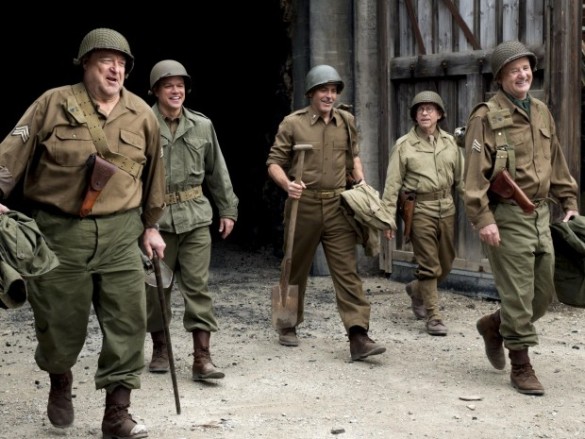 On this week’s poll, we are looking toward The Monuments Men, which comes out this weekend and being directed by the always charming George Clooney. Although the film was pushed back until this February, this cast looks great and hopefully the story holds up as something enjoyable. Everything on the surface looks great and a lot of fun, so here’s to hoping for the best.

As for the poll question, we wanted to look at other actor turned directors to see who you think is the best. Over the years, we’ve seen plenty of actors who’ve taken their chance at directing and, while others haven’t worked out well, many have done a wonderful job. Of course, keep in mind there could of been like 30 directors we could of listed here as options, so for the sake of space, we narrowed down the choices to just a few of the top choice we think people will want to vote for. However, as always, feel free to write in your own option in the Other section.

Let us know who you like by voting below and comment in the comments below to add any other remarks!