Movie Poll: What is your take on the Oscars? 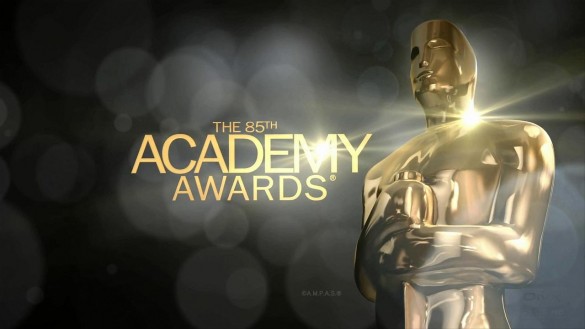 This weekend on our podcast, we are doing nothing else but talking about the Oscars and the nominations that came out a week ago for 2014. Every year it seems The Academy gets a few things right but also a few head scratchers as well. Over the years, people have either come to appreciate what they are trying to do, while others despise it.

Either way, it’s always fun to see how the industry reacts to what they think is the year’s best movies, performances and everything else surrounding film. But hey, that’s why we started the InSession Film Awards, because sometimes we have a fun love/hate relationship with The Academy.

Well that being said, what’s your take on the Oscars? Do they get it wrong most of the time? Or maybe you think they do it pretty well? Let us know by voting below and letting us know any other thoughts in the comment section below!