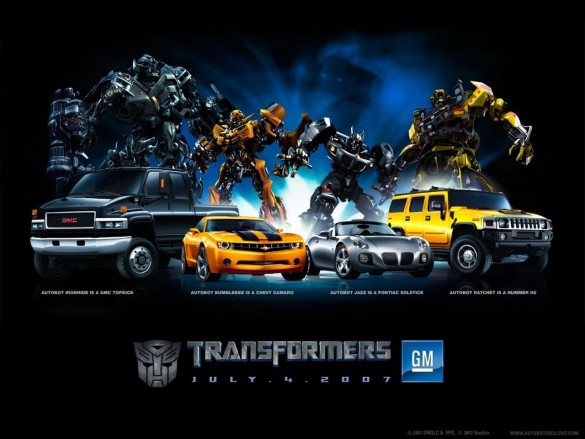 As some of you may know, Steve Jablonsky is perhaps my favorite composer of this generation and his score for Transformers is one of my favorite’s of all-time. And in preparation for Enders Game this week, we had a listen to his score for the movie, which is already released, and it’s pretty good. Perhaps, I’m a bit biased, but I thought it was great. Along with that, our good friend on Twitter @TheNarrator26 had a Twitter poll last week where he asked for the best movie scores since 2000 which I thought was a great question. So for our poll this week, I wanted to narrow it down a bit further and ask what your favorite sci-fi movie score is since 2000?

There’s been a lot of great sci-fi movies since 2000 and a lot of great scores since then as well which made it hard to narrow down the choices. But which one is your favorite? Perhaps Transformers like JD? Or maybe it’s something not even on the list we have. Either way, let us know by voting below or let us know in the comment section!