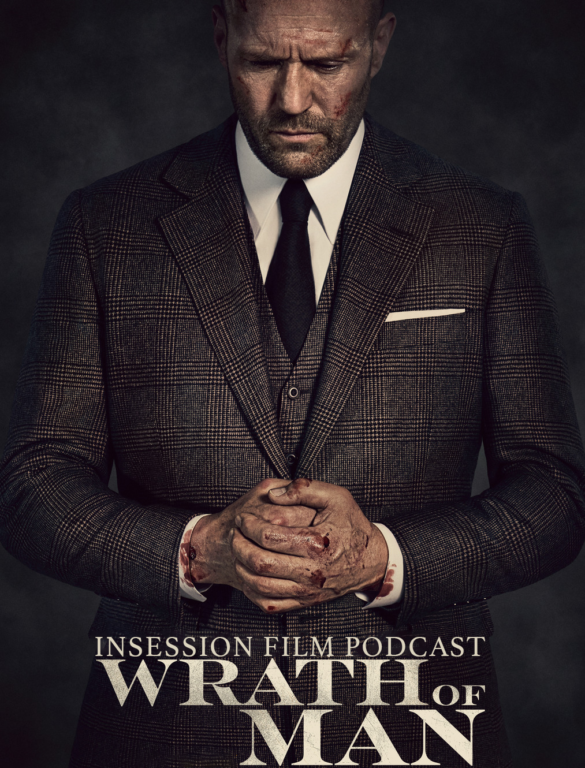 This week on the InSession Film Podcast, Ryan McQuade joins us to discuss Guy Ritchie’s Wrath of Man and we continue our Michael Mann Movie Series with his 2004 film Collateral! Plus, a few thoughts on the Golden Globes mess.

Big thanks to Ryan for joining us this week. It’s always a fun time when he jumps on the Main Show, especially when he’s passionate for a film like he is for Collateral. This episode may be a bit longer than normal (sorry!), but we are confident you’ll enjoy the conversation. We all may be a bit mixed on Guy Ritchie overall, but there was some interesting variance to our Wrath of Man review.

– Notes / Golden Globes Discussion (1:03:46)
As you’ve probably seen, the Hollywood Foreign Press Association has been under fire for having a lack of diversity in their organization, sparking protests from actors and scrutiny from the studios (and of course the media). As a result, and under pressure, NBC announced last week that they will not be telecasting this year’s Globes. So we felt inspired to talk about it briefly and what the ramifications of this could be. 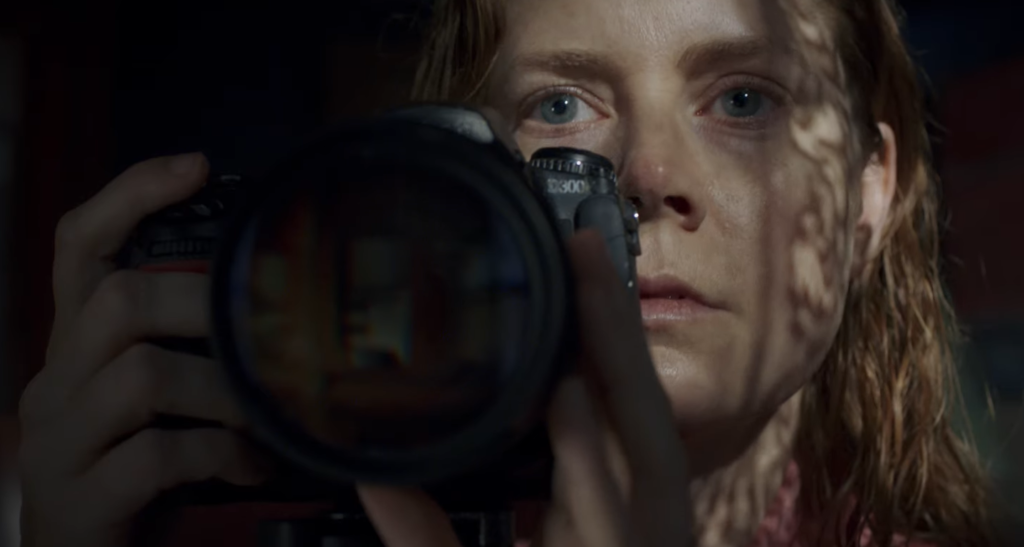