Poll: What is your favorite adaptation of an “airport novel”? 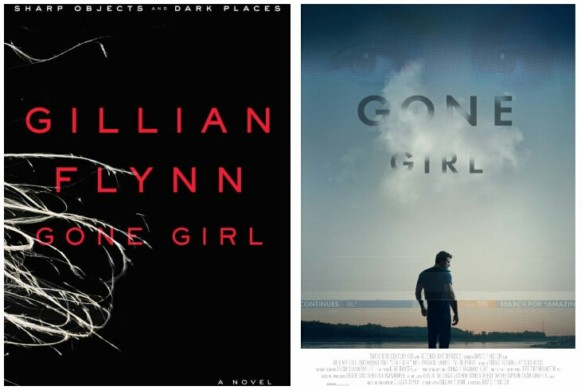 According to The Guardian back in 2007, the purpose of a so called “airport novel” is to be “read for pace and plot, not elegance of phrasing”. You would think that most of these would translate into bad films, however, you’d be surprised to hear that…yeah, most of them translate into bad films. But there are a select few that took us by surprised, and made for some of the most compelling thrillers of their time. This weekend sees the release of The Woman in the Window, starring Amy Adams and directed by Joe Wright, and before we have time to even wonder if this one will take flight (tehe) just like the works of Gillian Flynn and Stieg Larsson did, let’s celebrate the adaptations worth celebrating.

With that said, what is your favorite adaptation of an “airport novel”? We realize this is an incredibly vague term, therefore some of you may even argue that a few of these films wouldn’t even qualify (or that we may be missing some). But that would make things less fun and exciting; like most airport novels, we aren’t going for elegance of phrasing here.