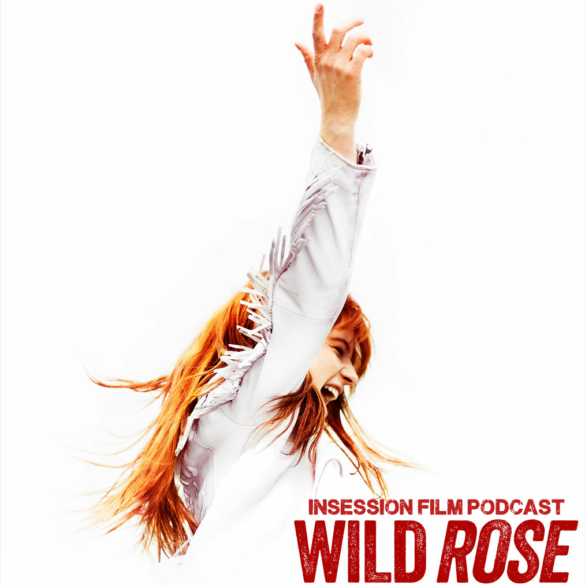 This week on the InSession Film Podcast, Lucy Buglass from LucyGoesToHollywood.com joins us to discuss Wild Rose, starring the great up-and-comer Jessie Buckley, and our Top 3 performances in music based films. The fellas also give their thoughts on Netflix’s latest rom-com Always Be My Maybe as well as the little indies Diane and All is True.

Big thanks to Lucy for joining us this week. We are big fans of her work and it was a pleasure to finally get her on the show. Her enthusiasm for Wild Rose and the Top 3 was contagious, and it made for some really fun banter. There was a general overall excitement for Wild Rose from all of us though, and we hope that you all enjoy it as we did when it comes out.

– Notes / Always Be My Maybe / Diane / All is True (46:23)
This week for InSession Film Catch-Up (unofficial term), both JD and Brendan offer up their thoughts on the Netflix rom-com Always Be My Maybe after Jay and Ryan talked about it on a recent Extra Film. Brendan finally caught up with the Kent Jones film Diane while JD saw Kenneth Branagh’s All is True, so both films were briefly talked about as well.

– Top 3 Performances in Music Films (1:12:32)
We’ve talked about movie musicals, musical numbers, music biopics and even performances of songs in film, but we’ve talked about acting performances in music films before. Whether the characters are based off of real-life figures or they’re fictional, we remember them because of the great performances behind them, and we wanted to honor that with our lists this week. There are so many to choose from here and hopefully we did some justice with our picks. That said, what would be your Top 3?

– Music
Glasgow (No Place Like Home) – Jessie Buckley
I Love You All – Michael Fassbender, Carla Azar, Stephen Rennicks
The Return of the Eagle – Atli Ã–rvarsson 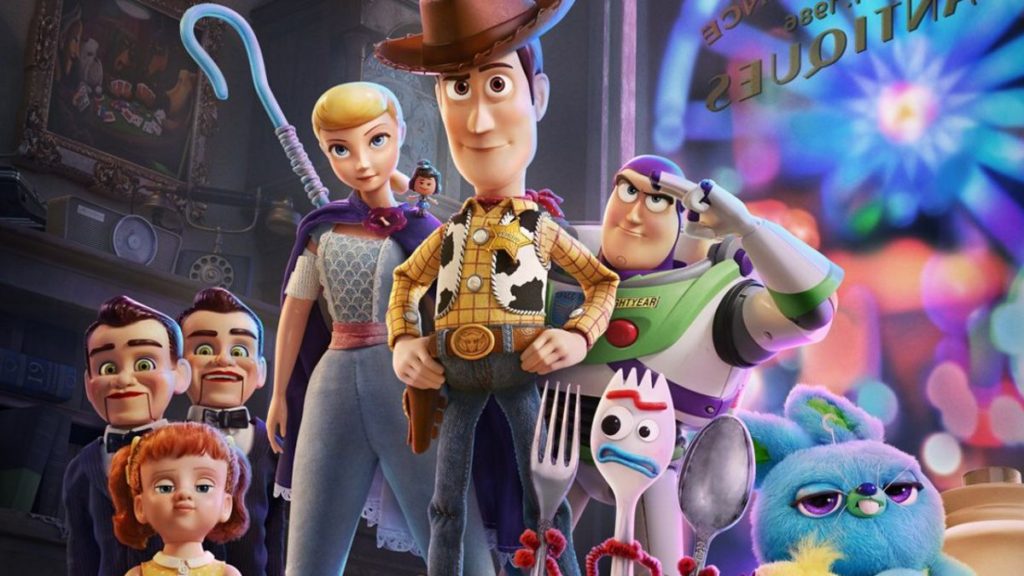