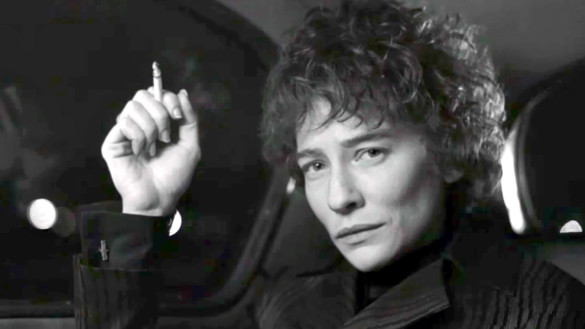 This week on Episode 330 of the InSession Film Podcast, inspired by Wild Rose, we thought it would be fun to talk about our favorite performances in music films. We’ve talked about movie musicals, musical numbers, music biopics and even performances of songs in film, but we’ve talked about acting performances in music films before. Whether the characters are based off of real-life figures or they’re fictional, we remember them because of the great performances behind them, and we wanted to honor that with our lists this week. There are so many to choose from here and hopefully we did some justice with our picks That said, here are our lists:

Hopefully you guys enjoyed our lists and if you agree or disagree with us, let us know in the comment section below. As mentioned above, there are so many great performances in music films, and we clearly missed many other options here, especially from films prior to the early 90’s (something we speak to on the show). That being said, what would be your Top 3? Leave a comment in the comment section or email us at insessionfilm@gmail.com.