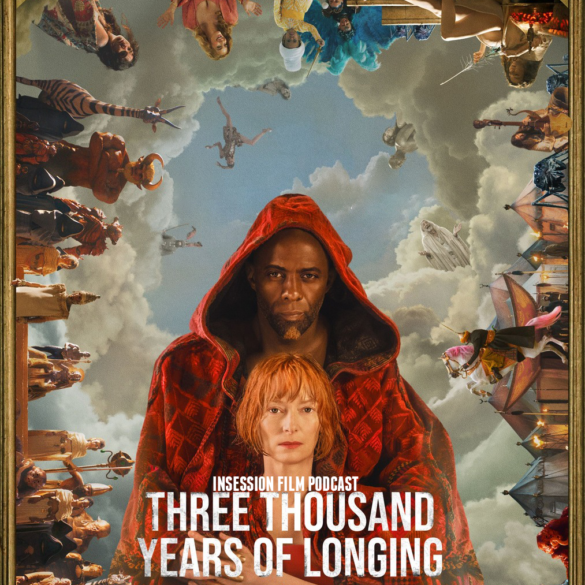 This week’s episode is brought to you by StoryWorth. Sign up now and get $10 off your first order!

This week on the InSession Film Podcast, Jacob Throneberry from Oscars Central joins us to discuss George Miller’s new film Three Thousand Years of Longing and we continue our Studio Ghibli Movie Series with Pom Poko!

A huge thanks to Jacob for joining us this week. We are big fans of his work and it was a pleasure to have him on the show. We had a lot of fun talking Three Thousand Years of Longing and debating if it achieved what it set out to do. Regardless of what you think about the film, it continues to add to the mystique that is George Miller’s filmography. As for Pom Poko, what a while movie for Isao Takahata. It’s unlike anything else in his cannon and we’re all the better for it.

– Notes / Discussion (1:04:04)
This week for our break segment, we talk a little Martin Scorsese as Ryan and Sophia continue their series on Extra Film. We also give some brief thoughts on the first two episodes of Amazon’s The Lord of the Rings: The Rings of Power, and how it sets a good foundation for the series moving forward. 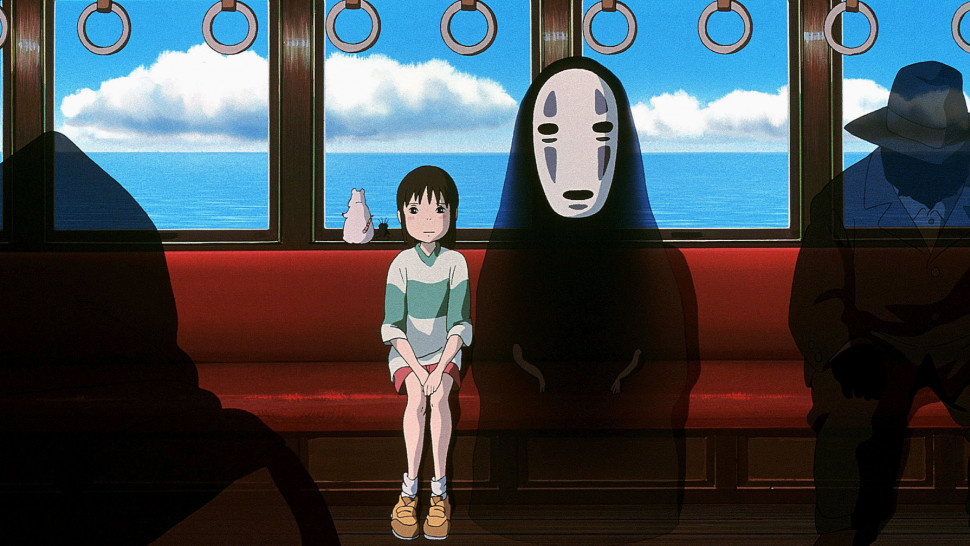