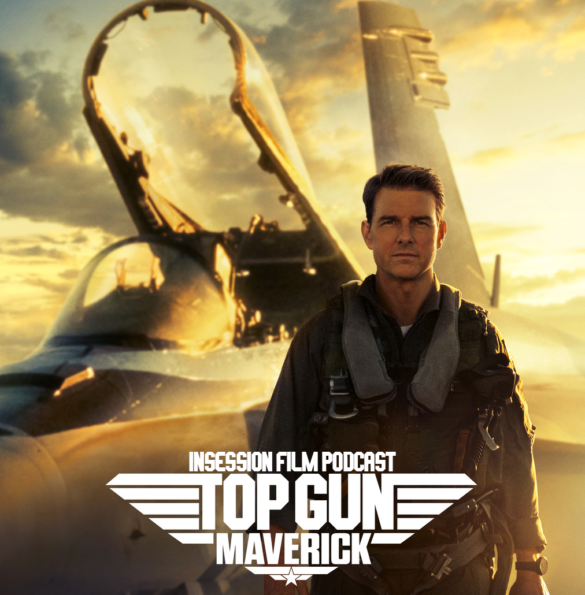 This week’s episode is brought to you by the film’s Sonic the Hedgehog 2 and X. Follow us on social media for your chance to win!

This week on the InSession Film Podcast, Aaron White from Feelin’ Film joins us to discuss Tom Cruise in Top Gun: Maverick and we continue our Steven Spielberg Movie Series with his 2011 film War Horse!

You’ll have to forgive the length of the podcast this week as we were very passionate about both of these films. Top Gun: Maverick has been one of our most anticipated movies for some time now and boy did it deliver in a big way. There is obviously a ton to mine out of it and we spent a good hour or so breaking it down and having fun with Maverick’s latest adventure. As for War Horse, it has a certain reputation that we feel isn’t quite warranted, and we go to bat hard for it.

– Notes / Discussion (1:19:57)
This week for our break segment, as we were briefly talking about Extra Film, we had some thoughts on Gladiator and Black Hawk Down. As mentioned above, we also have some fun promos to give away as well.

RELATED: Listen to Episode 372 of the InSession Film Podcast where we discussed the original Top Gun! 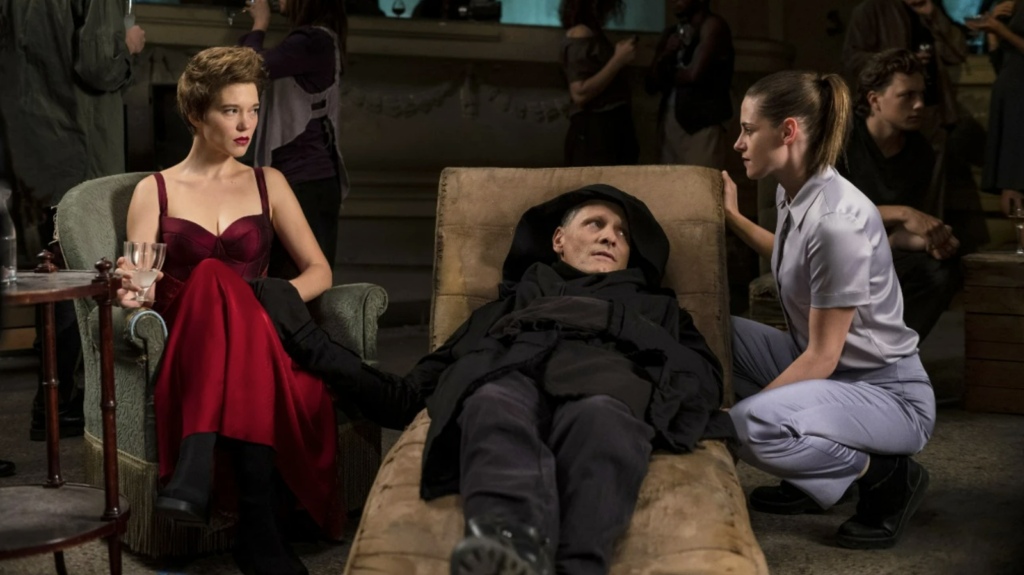